TERRATREME is a film production house created in 2008 that came out of the urge of a few young filmmakers to find a production model that could suit the different forms, scales and time frames in which their own films were made. Our goal was to articulate research and creation in a work method where each film’s needs would determine the production model. 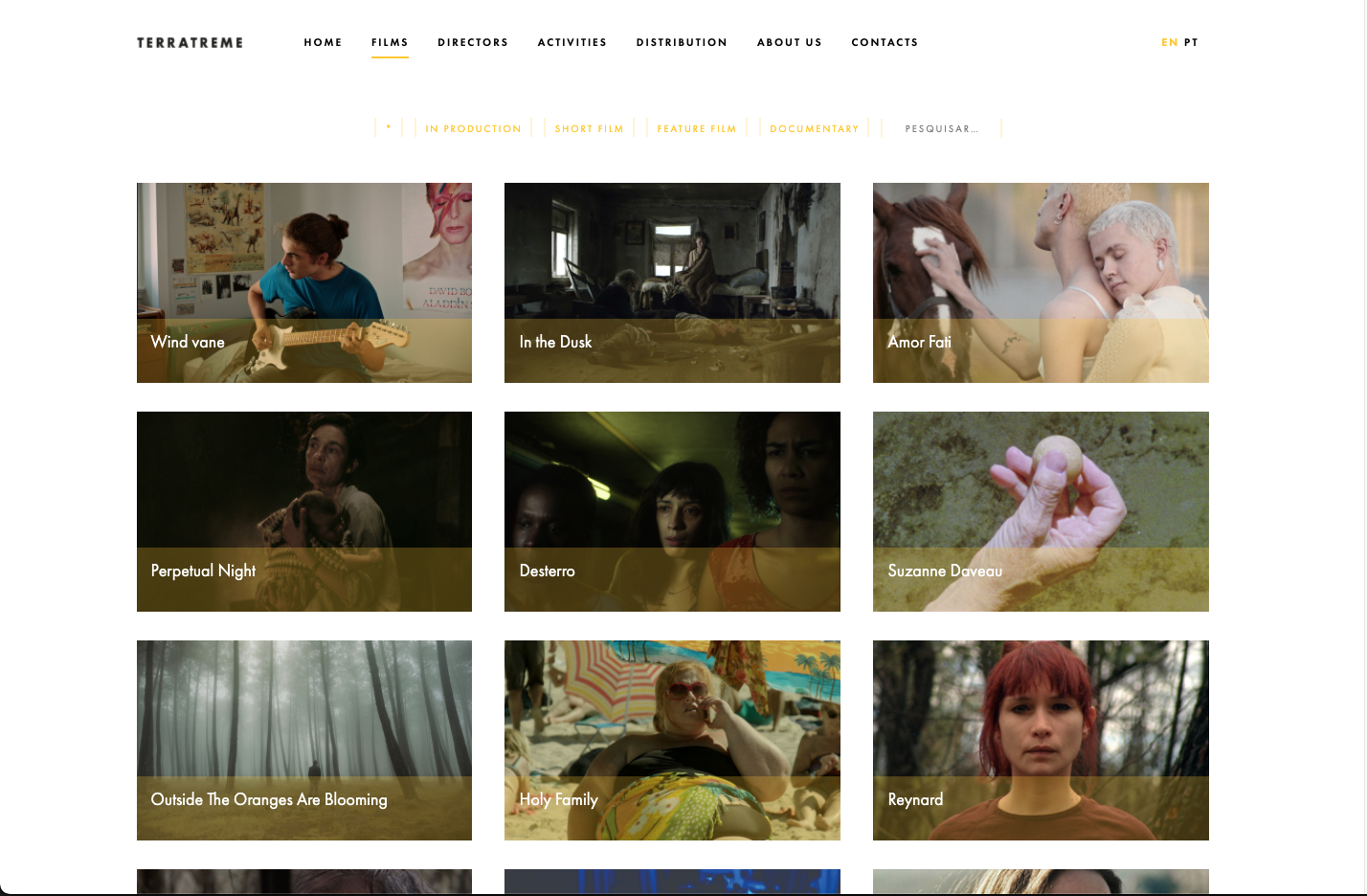 More things than before.

Talk about all the companies that use your product 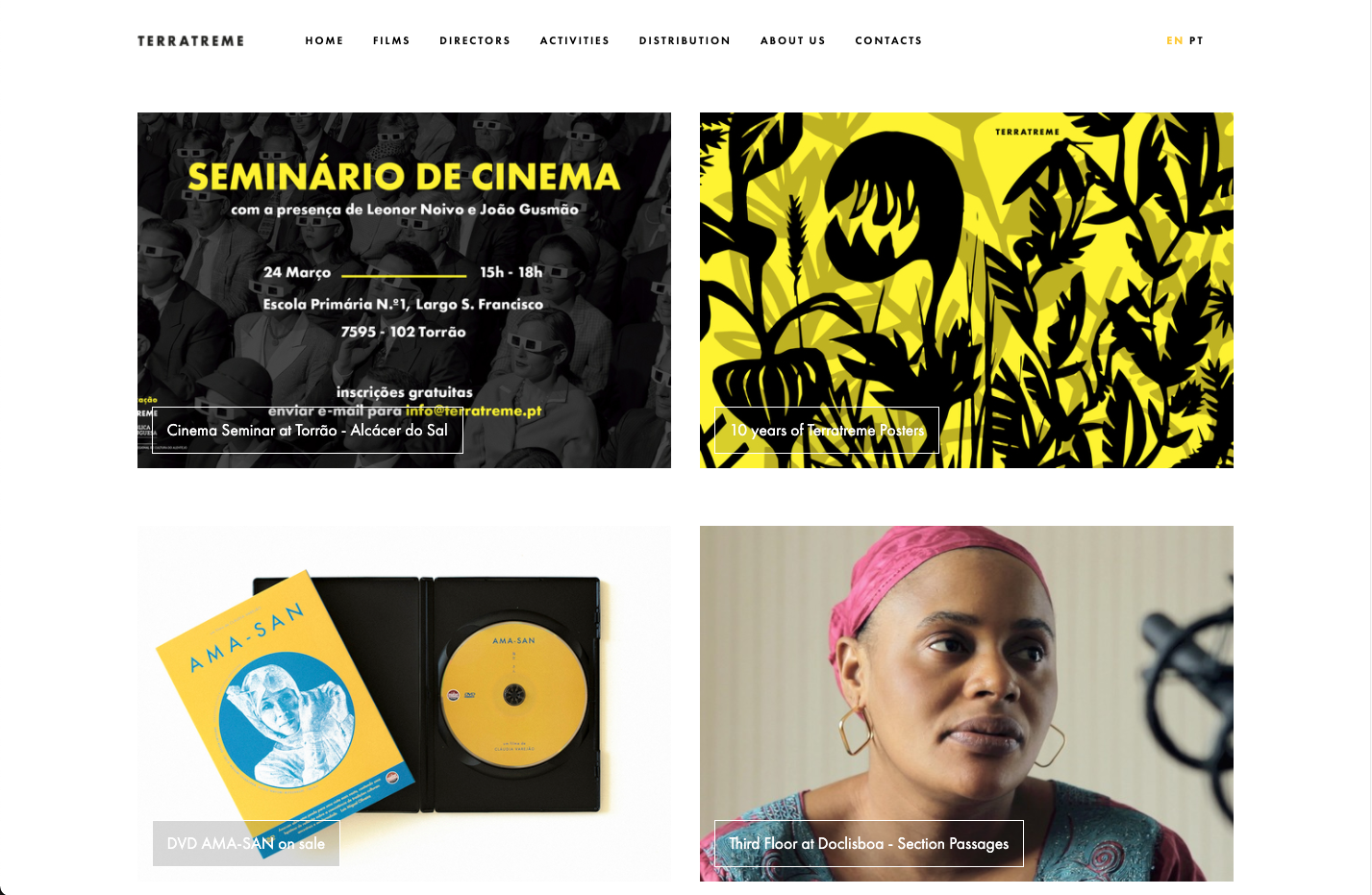 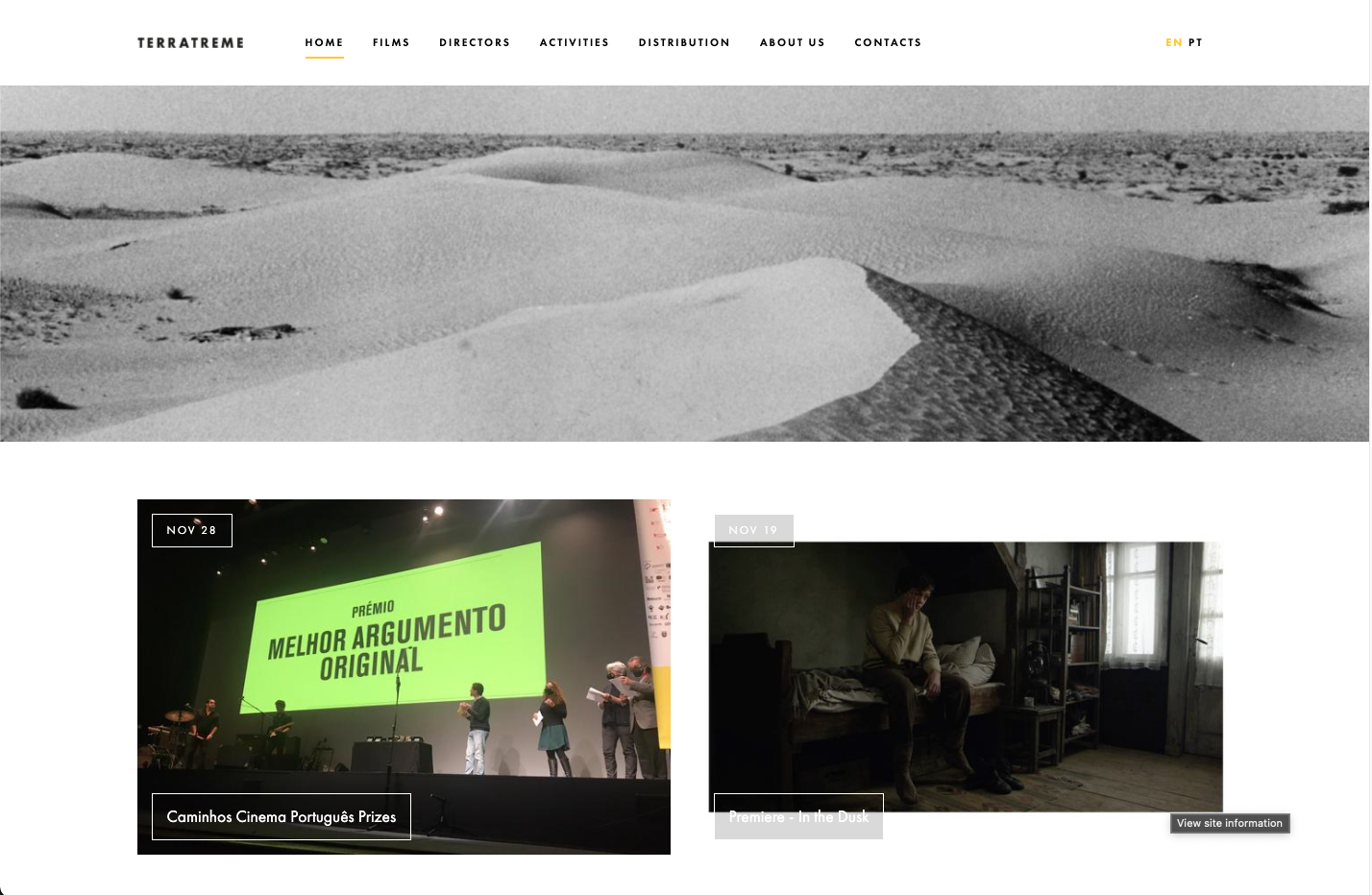 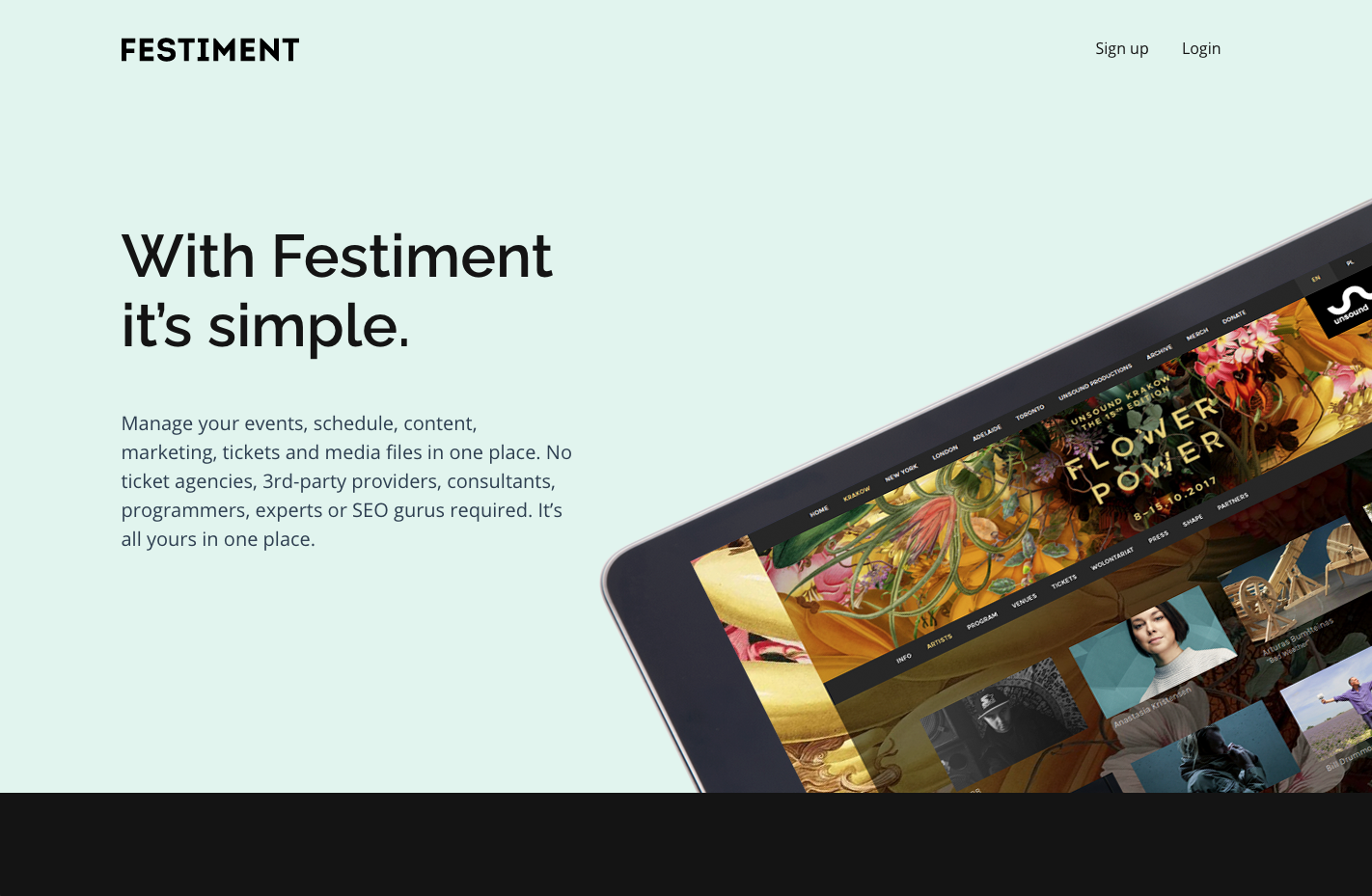 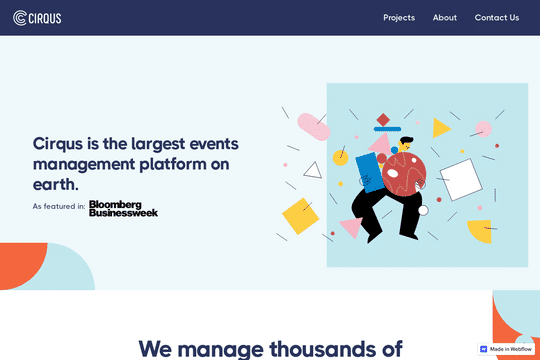 Cirqus is the largest events management platform on earth. It manages thousands of events across the globe each week with thousands of blogs, emails and SMSes. 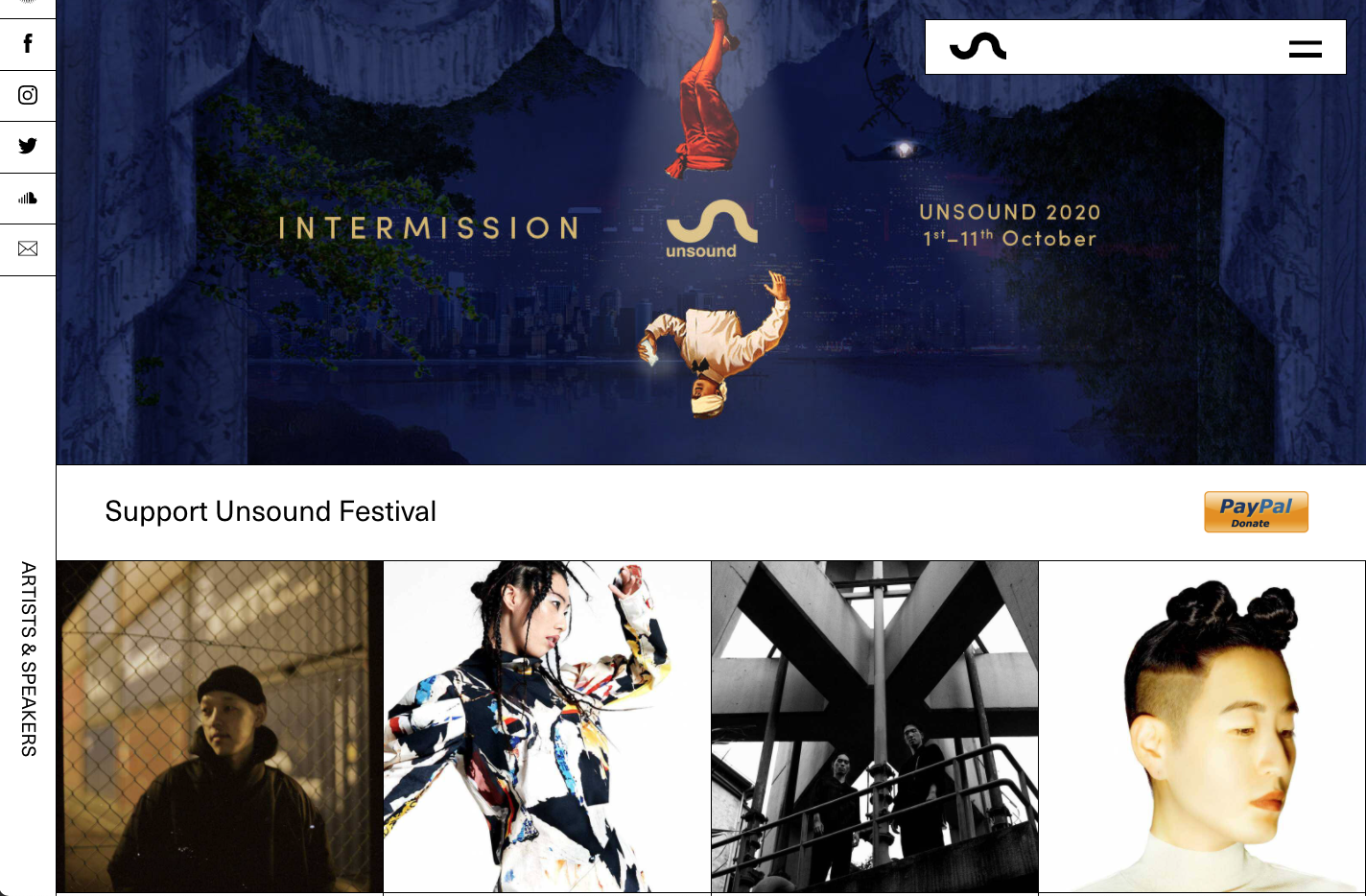 One of the world's most popular electronic music festival. Unsound focuses on a broad swath of contemporary music — emerging, experimental, and leftfield — whose sweep doesn't follow typical genre constraints.
View all projects

Services for this project

We can help you achieve a proof of concept for your Web app, create a prototype, design, and prepare your very first MVP.

Design Sprints are essential starting points when kicking off a new feature, workflow, product, business, or solving problems with an existing product.